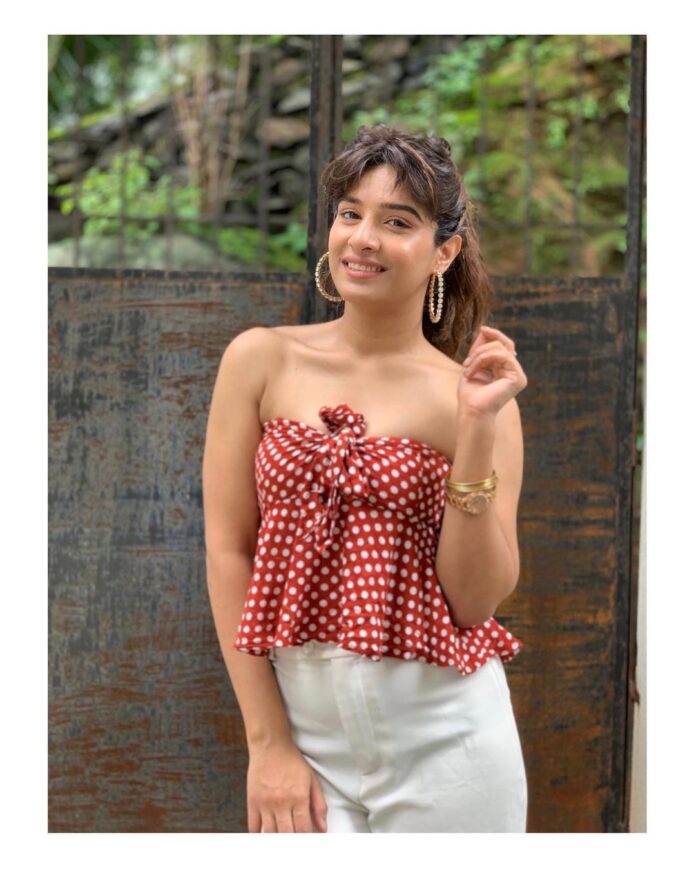 Neha Khan is an Indian model as well as an actor who has worked in Marathi, Malayalam, and also Bollywood movies. She was born and brought up in Amravati, Maharashtra. She completed her schooling from Rajeshwari Vidya Mandir, Amravati. When she was in 8th standard, she first began to take part in modeling events, and she was determined to win the "Maharashtra Princess" 15 years old contest. Neha made her screen debut in the multilingual Film Bad Girl (2015) as Deepika. Neha moved to Mumbai in 2014 after she received a role in the multilingual movie Bad Girl. She joined Anupam Kher's acting school in June 2014. In 2021, She has appeared in Zee Marathi’s Serial “Devmanus” as Divya Singh. Talking about her personal life, she is single and not dating anyone. She is popular on social media and loves to update about her personal and professional life. 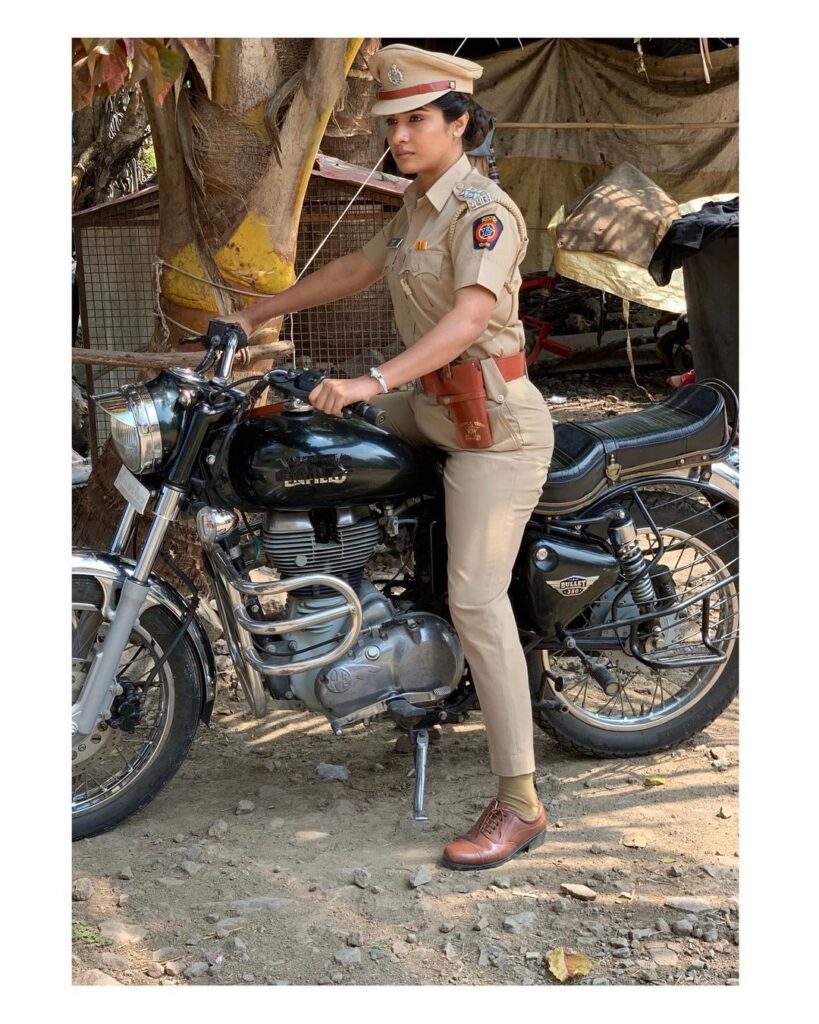 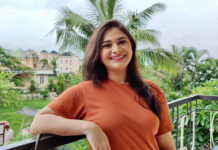 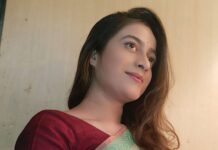 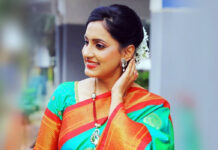