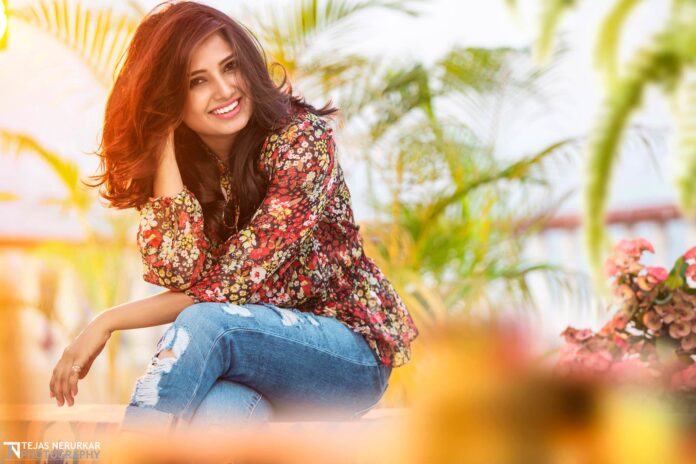 Prajakta is professionally trained in Bharatnatyam , having completed her Arangetram and Visharad. She has also completed B.A. and M.A. in Performing Arts from Lalit Kala Kendra , Pune University and was awarded a prestigious scholarship by the Ministry of Culture , for higher studies in Bharatnatyam....awarded to only 20 students a year in India.

Prajakta has been participating in theatre since an early age. Acting came naturally to her. She has done innumerable Anchoring and Televised programs on Zee Marathi , Mi Marathi , STAR Pravah , Colors Marathi , Saam Marathi. Her first movie 'Taandala - Ek mukhavta" , saw her as the female lead in flashback. Movies like 'Kho-Kho'-Directed By Kedar Shinde , 'Sangharsh' , 'Mhais' as a Choreographer , 'Golaberij' (Performed Lavani) followed.

Her penchant for challenges inspires her to work with Artistic and Commercial movies in Marathi, Hindi , Tamil , Telugu , Malayalam , Bengali and other regional languages. She loves to explore new cultures , places , people , and is quite the travel bug.

Spirited and ambitious , Prajakta wants her world to be full of learning , imagination and magical experiences....A Stage where she can showcase every ounce of the actor she was born to be.

Prajakta’s prowess as an actor , and expertise as a dancer have been showcased through a variety of roles and performances. She is a versatile actor who approaches each role with great attention to detail. She is also a positive and energetic team person who brings vitality to every project she is associated with.
Her work profile includes Films , Theatre , Television , Events , Endorsements and Choreography.
Ever-learning and experimentative , Prajakta is set to expand her horizons and also work with Art and Commercial movies in various regional languages. 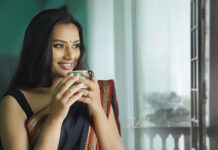 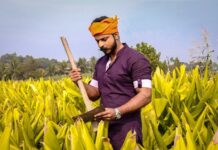 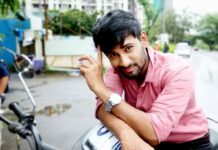