Swarajyarakshak Sambhaji is a Marathi historical TV drama about a Maratha warrior, Sambhaji. Walking on Chhatrapati Shivaji Maharaj's footsteps and keeping his teachings in mind, Sambhaji works towards freeing Swaraj from the Mughals. Will he succeed, or will the Mughals be victorious? 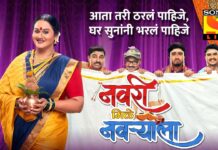 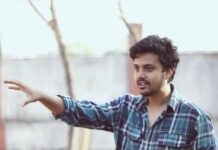 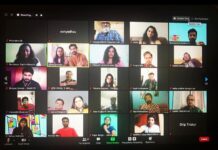