A couple compelled to marry under circumstances. Will they ever be able to lead a normal life? What happens when an IPS officer marries an underage girl? The guilt that keeps killing Sanjeevani from hiding her age.

Watch the remarkable love story of Ranjeet and Sanjeevani who yearn for each other despite the stark differences in their personalities. Will these unfortunate lovers fight for their love or will they give in to what fate has in store for them?

Come to find out these lovers fate, Watch Raja Ranichi Ga Jodi Mon-Sat at 7.00 pm only on Colors Marathi. 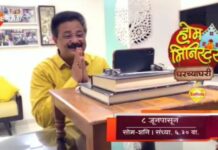 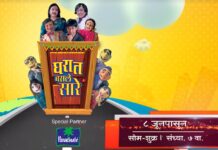 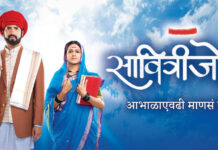 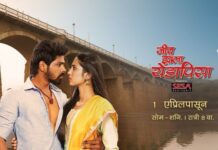 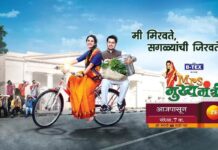