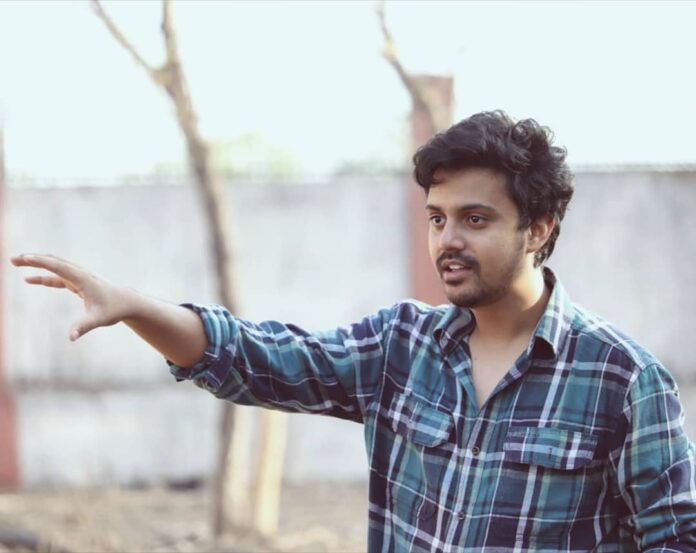 Virajas Kulkarni is a Marathi actor, writer and director. Virajas is the son of famous Marathi actress Mrinal Kulkarni. Viraj has first acted in Ajay Naik directed hostel days, before that he has acted in a few plays and short films in college life.
Viraj has also acted in the film Madhuri directed by Swapna Joshi. He has also written the story of the film Madhuri directed by his mother.
Virajas got fame from Zee Marathi series Mazha Hoshil Na. We see him in the lead role in this series, he has played the role of Aditya. Along with him in this series we see Gautami Deshpande, the sister of Mrinmayi Deshpande. 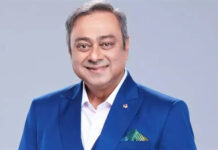 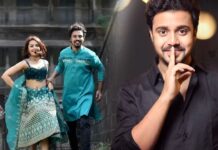 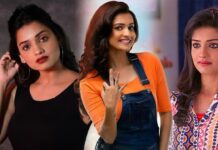